Lindström was one of the original artists who added new dimensions to 20th century art. His work, inspired by and often based on the traditions of the Nordic world, became internationally well-known because of its powerful presentation of human themes, depicted in vivid colours.

Lindström’s influence on the way art was and is experienced cannot be underestimated. His appreciation of Sámi culture and the way he incorporated its traditions into his work led to a new visual expression. Lindström’s art became highly recognised around the world. Exhibitions were held in Europe and the United States, earning him a solid reputation among the public and his peers.

Bengt Lindström became and remains one of the great Nordic icons. His legacy is an oeuvre that leaves nobody untouched. 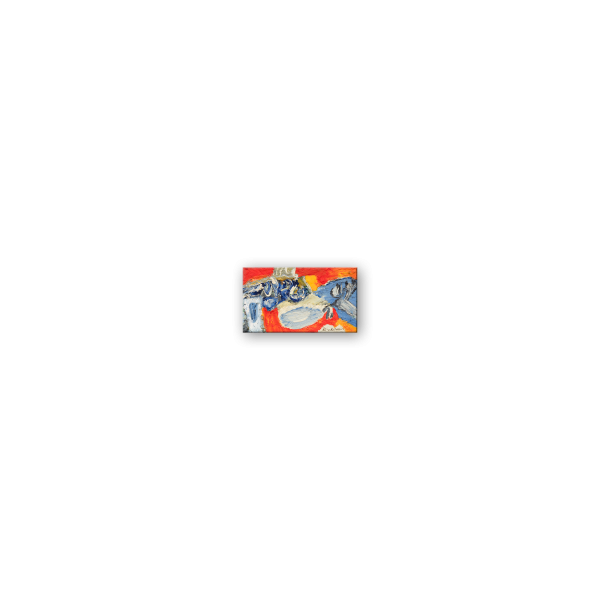 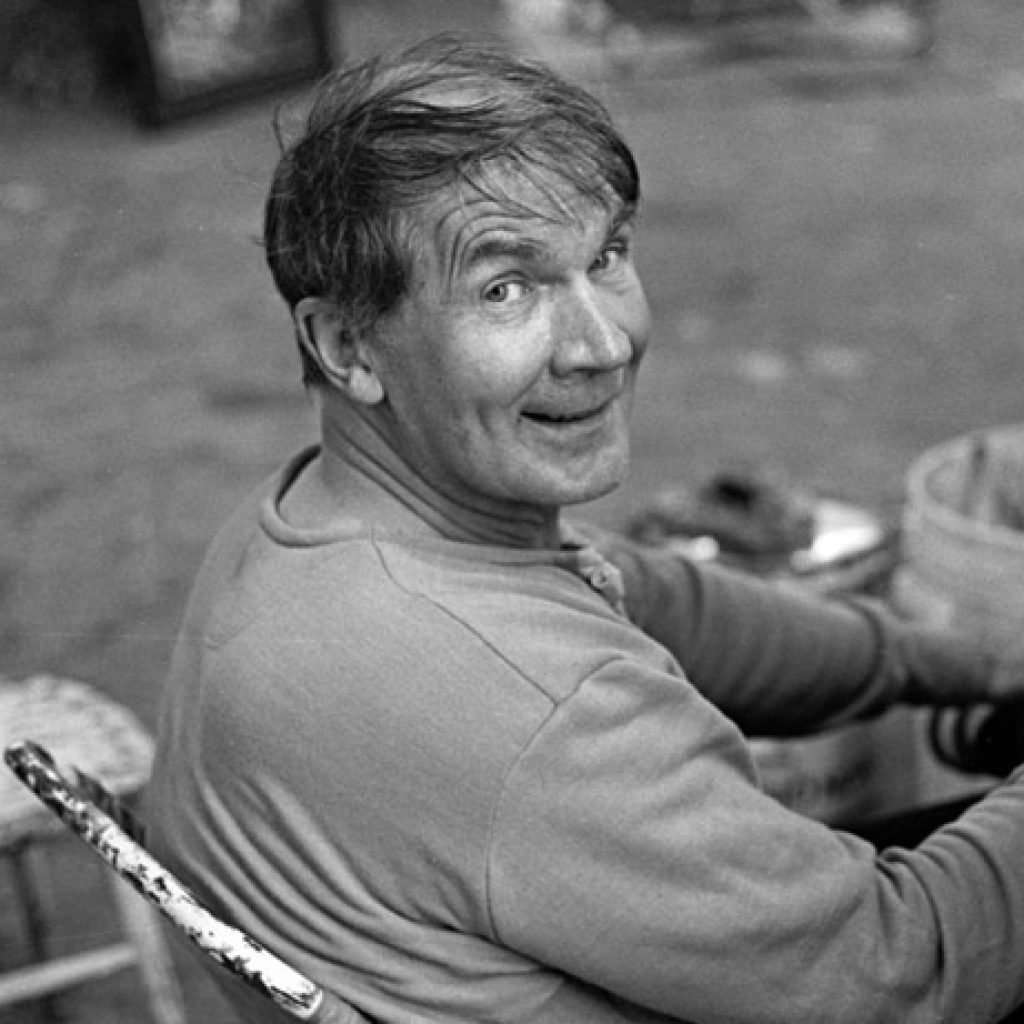 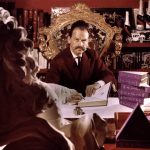 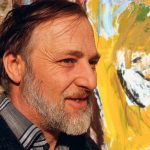