Katrin Fridriks was born in 1974, Reykjavik, Iceland. Katrin Fridriks is an abstract painter who explores speed, gravity, growth and the interaction of man and nature in different media. Her notoriety is mainly based on her paintings and painterly installations, but connecting with land art has also been an important element in her work. Her painterly creations are often integrated into paintscapes and site-specific installations that exceed the limits of painting as traditionally conceived.

Drawing influences from contemporary pop art, graffiti and the calligraphic arts, Katrin Fridriks paints hyperkinetic abstract compositions filled with swirls of vibrant color, as well as large-scale installations that address environmental and political issues such as genetic research and the exhaustion of natural resources.

Fridriks has painted black and white monochromatic works as well as color-rich compositions whose brushstrokes have drawn comparisons with the paintings of Jackson Pollock. Today, Katrin Fridriks lives and works in Luxembourg. Internationally exhibited (London, Berlin, Los Angeles, Seoul), she has received high-profile grants from the Ministry of Culture, Higher Education & Research in Luxembourg in 2009, the French government for the Olympic Stadium of Nîmes in 2007, and among others the Goss-Michael Foundation for the MTV Re-define project in 2011 and 2014, the Ralph Lauren Foundation in 2010, the Biennial of Liverpool and the Icelandic Art Center in 2008. Fridriks has also been invited to exhibit at the Global Art Affairs Foundation at Palazzo Bembo Venice in the context of the Venice Biennale in 2015. 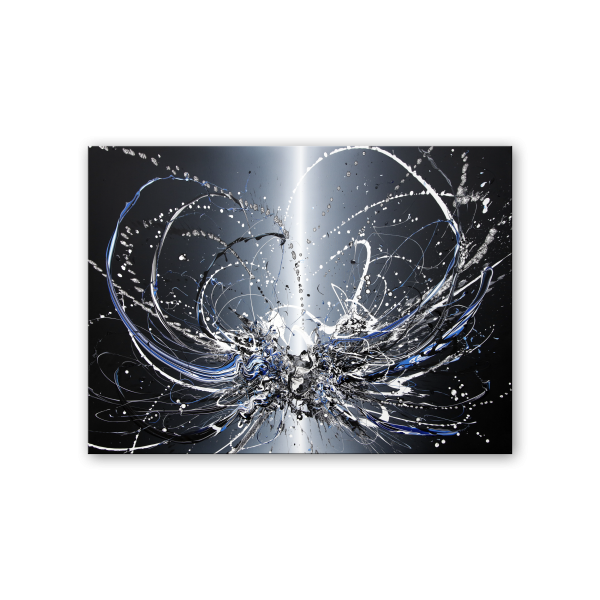 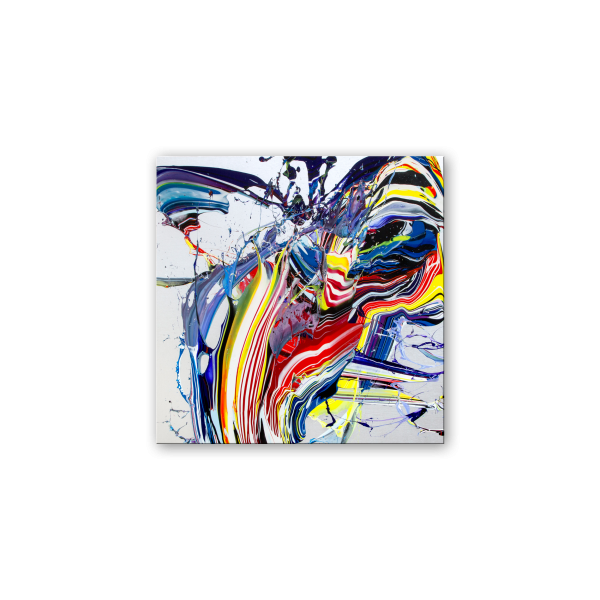 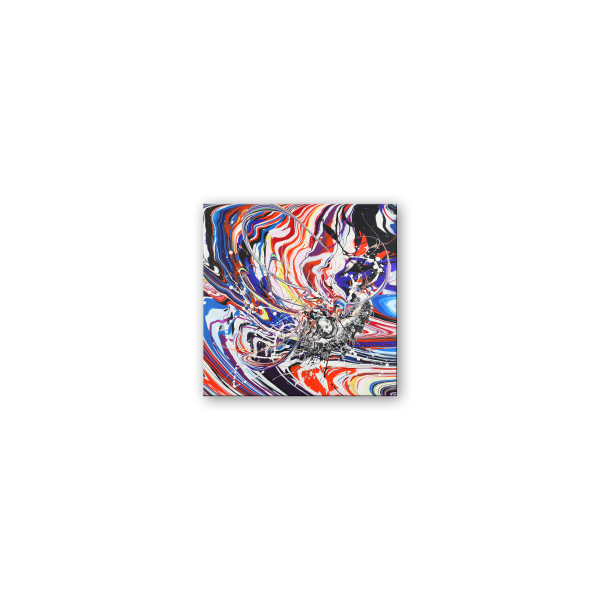 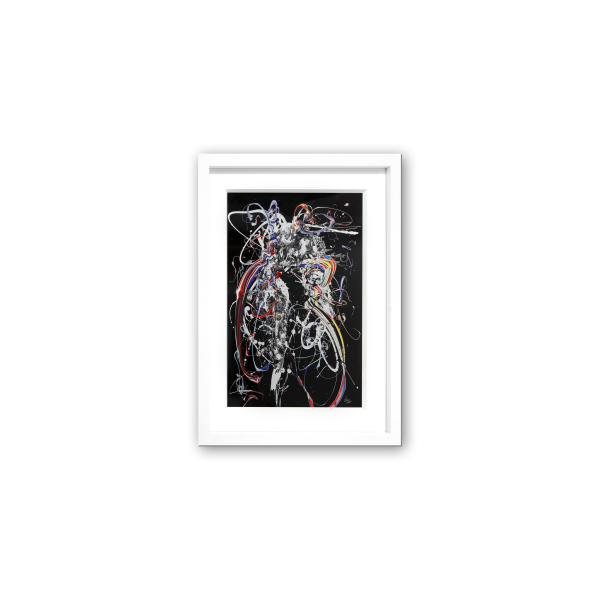 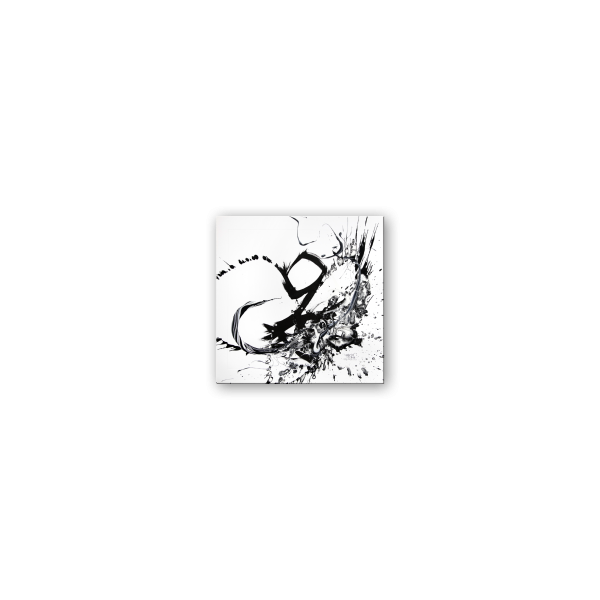 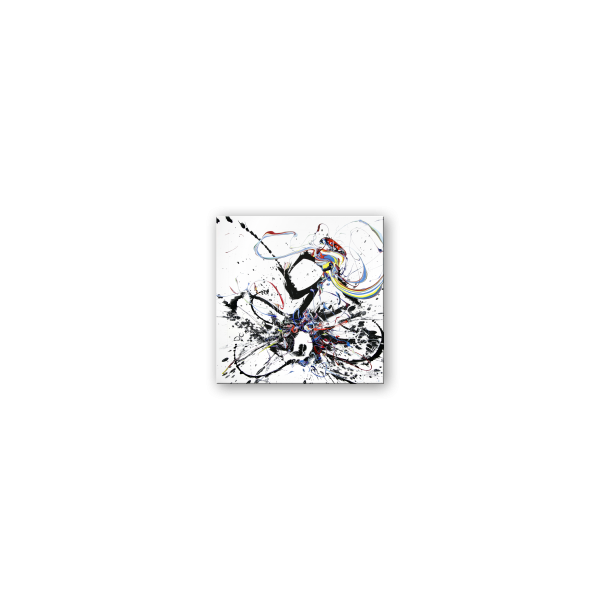 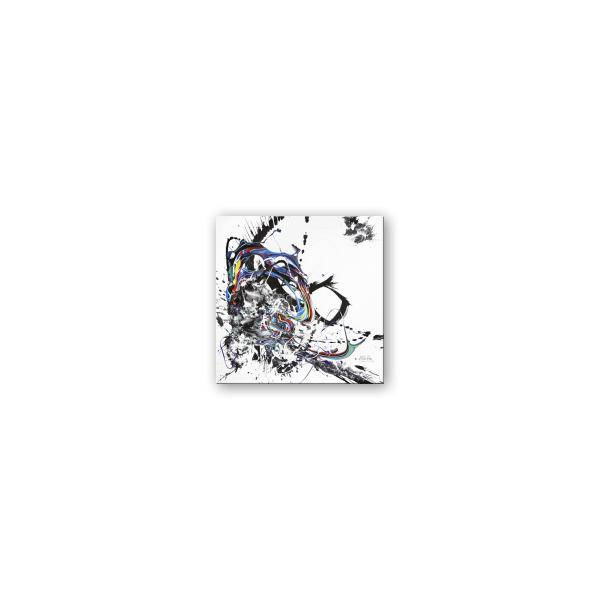 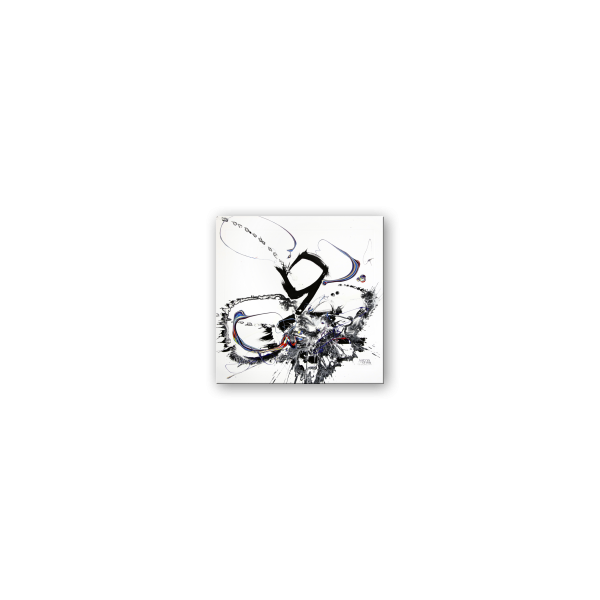 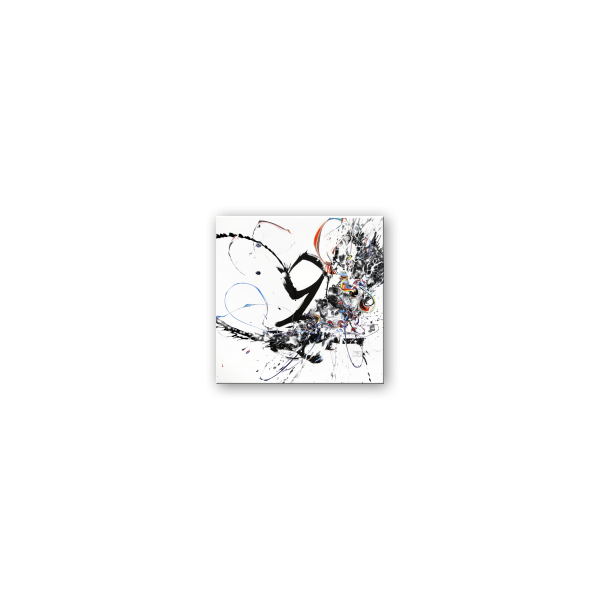 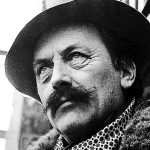 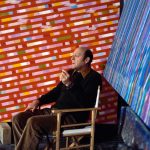