Piero Dorazio was born in Rome on June 29, 1927. From 1945 to 1951 he attends the School of Architecture at the University of Rome and at the same time he becomes part of the Arte Sociale Group and collaborates with the first exhibitions of Forma 1. In 1947 he wins a scholarship at the Ecole des Beaux-Arts in Paris, where he lived for a year and met Severini, Braque, Arp, Le Corbusier and other important artists. In 1950 he opens, with Perilli and Guerrini, a gallery-library, l’Age d’or, which in 1951 will merge with the origine group creating Fondazione origine. In the 50s he performs monochrome works with lines and points in relief, close to the informal painting. In 1953 he goes to the United States, where he meets Motherwell, Rothko, Kiesler, Kline and Clement Greenberg, and holds his first solo shows at Wittenborn One-Wall Gallery and at the Rose Fried Gallery in new York. He also meets Hans Richter – a friendship that will last a lifetime – whose work greatly influenced his style. He returns to Rome in 1954. He then goes regularly to Paris, London and Berlin, where he becomes a friend of Will Grohmann and of the merchant Rudolf Springer. In 1955 he publishes the book La fantasia dell’arte nella vita moderna. In 1957 he travels to Switzerland, Spain and Antibes, and holds his first personal exhibition in Rome at the Galleria La Tartaruga. His first overlapping colours reticoli date back to 1958, then they will become pure pigments distributed on the canvas in large parallel bands, crossed or overlapped. In the Sixties he teaches at the Graduate School of Fine Arts of the University of Pennsylvania, and since then keeps different academic positions in the United States. In 1970 he travels to Greece, Africa and the Middle East and in 1974 he settles in Todi. There are numerous retrospective exhibitions organized in Italy and abroad, including one in 1979 at the Musée d’Art Moderne de la ville de Paris, at the Albright-Knox Art Gallery in Buffalo in the same year and at the national Gallery of Modern and Contemporary Art in Rome in 1983. Dorazio participation in major international exhibitions is constant, such as the venice Biennale, where the artist exhibits in 1960, 1966, 1988. In the following years he obtains commissions from public and private entities, such as the construction of the mosaics in the metro’s stations in Rome. 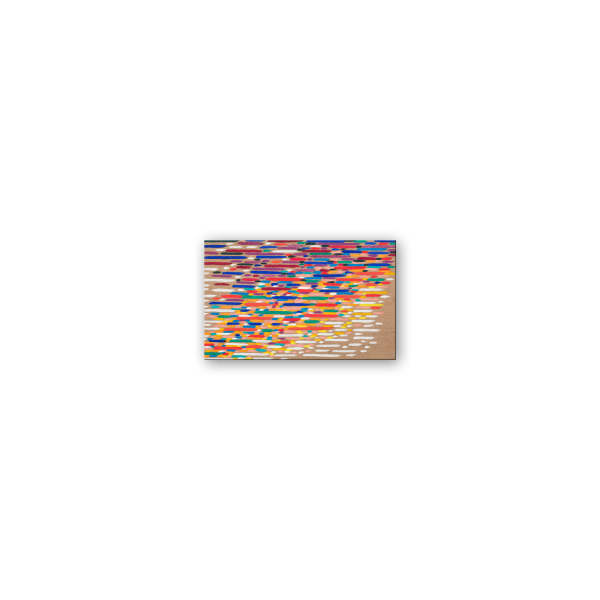 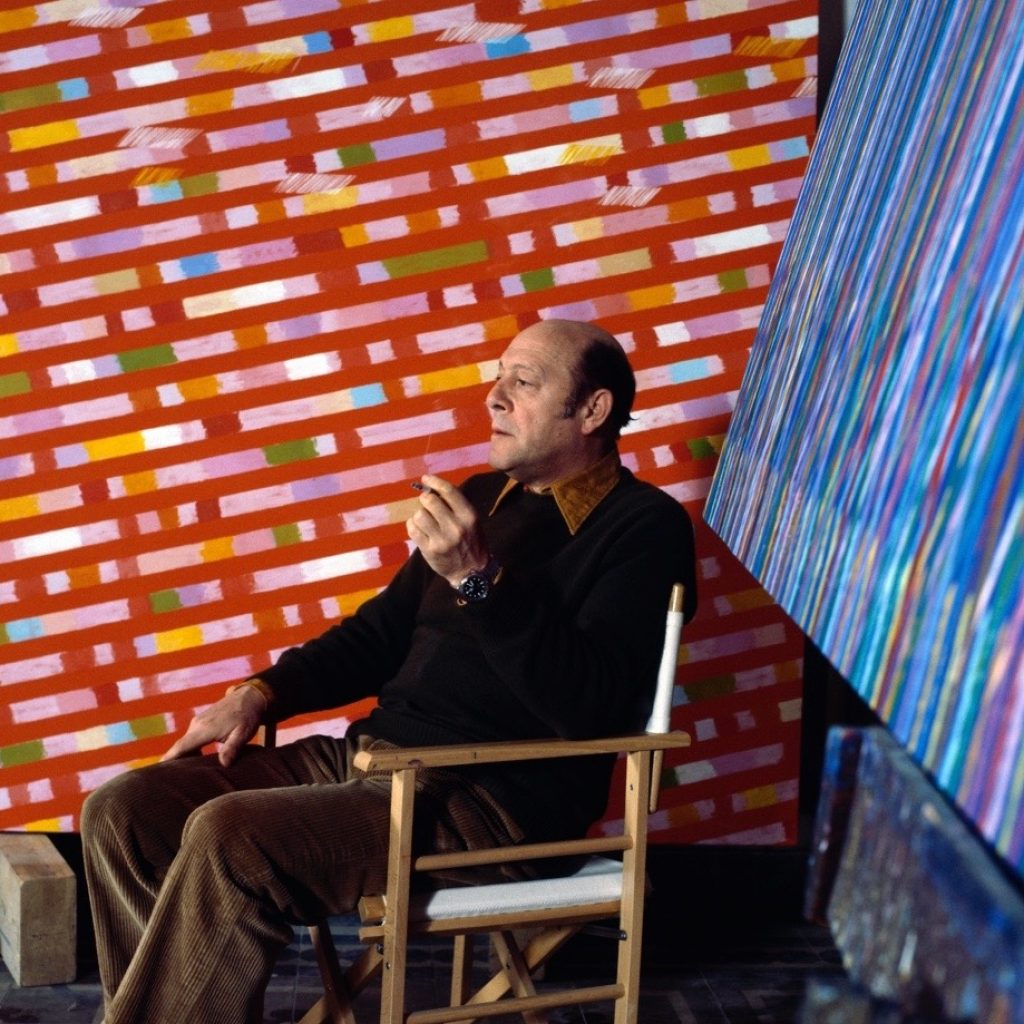 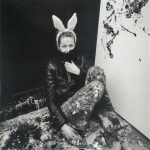 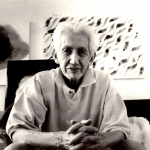