Angelo Bozzola starts painting in the early 1950s, experimenting with techniques and materials in abstract-geometric compositions. The strong attraction for the material soon led him to sculpture, translating his configurations into primary structures in enamelled iron. In 1954 he joined the MAC (Concrete Art Movement) until 1958, the year the group was dissolved.

Towards the end of the fifties, Bozzola brought his abstract language to maturity, inventing the single-trapezoid-ovoid shape, a distinctive trait of all his research. This element becomes an autonomous module, declined by the artist in a – potentially – infinite variety of combinations, materials, techniques and colors.

During these years he became friends with Michel Tapié, who involved him in various exhibitions he organized in Italy and abroad. In 1964, he joined the International Center of Aesthetic Research in Turin; the following year, nominated by the architect Luigi Moretti and Tapié, he joined the Manifesto Baroque Ensembliste (together with Tadashi Suzuki, Ada Minola, Carla Accardi, Lucio Fontana, Alfonso Ossorio, Giuseppe Capogrossi). His research on the trapezoid-ovoid module continues throughout the seventies and eighties, when he also experimented with the bas-relief technique; he is invited to numerous personal and collective exhibitions and successfully participates in various competitions for the construction of public and private works. 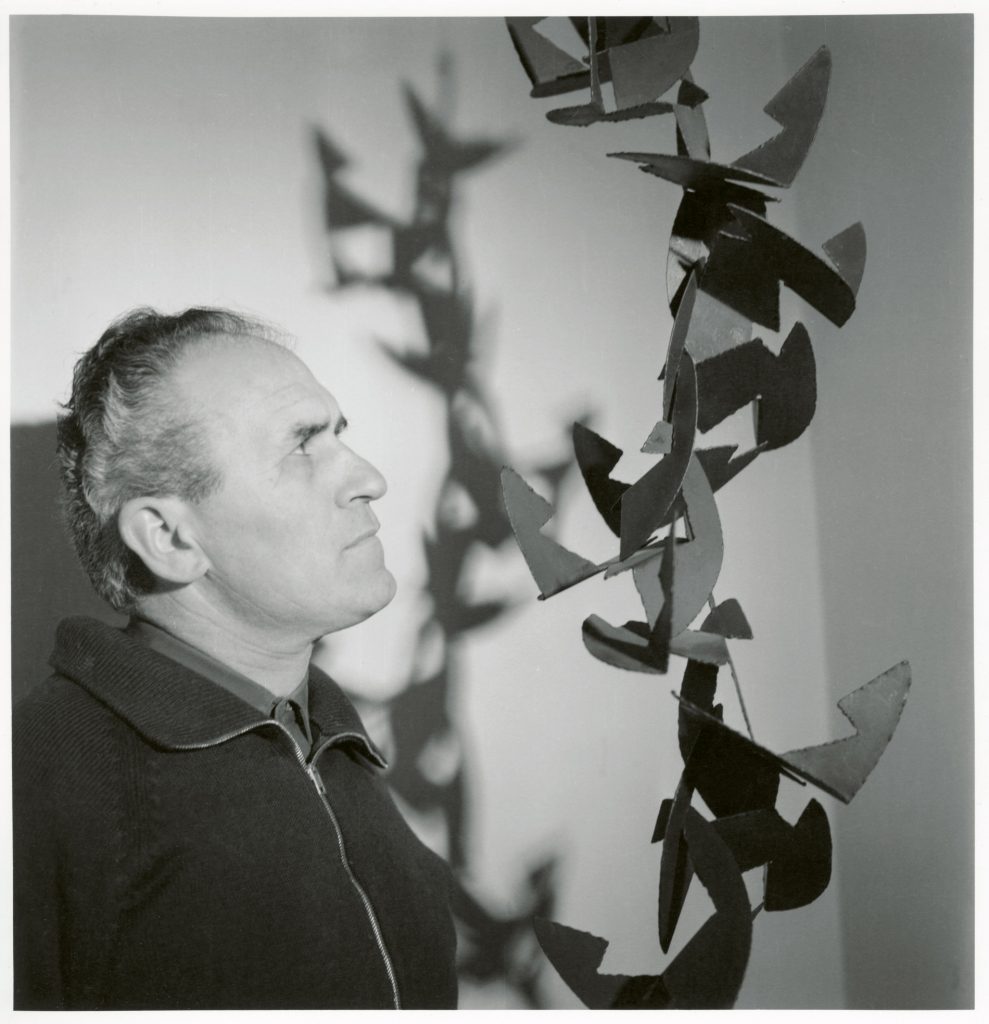 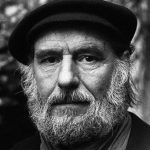 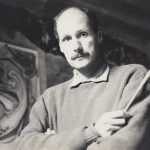