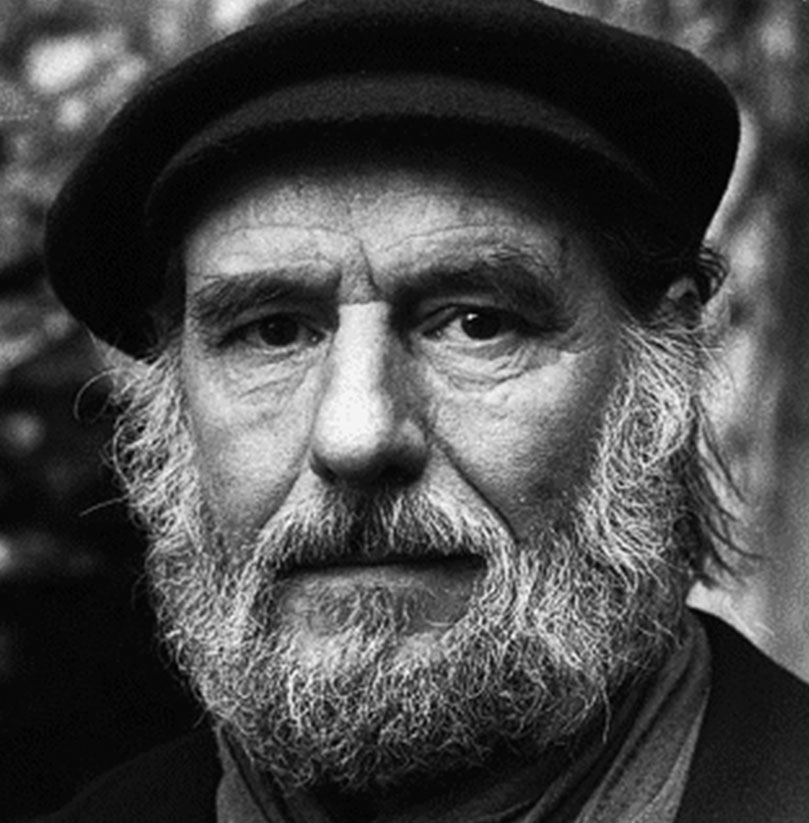 Corneille Guillaume van Beverloo, born in Liège on 3 July 1922, studied in Amsterdam, where in 1948 he founded together with Karel Appel, Eugene Brands and Anton Rosskens the Reflex movement and later became part of the Cobra group. His first solo exhibition was held in Copenhagen in 1950; in 1951 he exhibited for the first time in Paris at the Salon de Mai. After a period of production at the studio of the engraver Hayter in Paris, he went to Albissola where, together with Jorn, he began an intense activity as a ceramist. A series of important personal exhibitions date back to 1956, in the museums of Brussels and Amsterdam, and the awarding of the Guggenheim Prize. A large retrospective of Corneille took place in 1966 at the Stedelijk Museum in Amsterdam and at the Museum of Charleroi in 1973.

Co-founder of the Cobra group with Karel Appel, Constant Nieuwenhuis, Asger Jorn and Marcel Dotremont, to which Jaques Doucet, Pierre Alechinsky, Else Alfeldt and others soon join, Corneille represents the less explicitly expressionist aspect. The pictorial material, even if exalted in the violent chromatic ranges typical of movement, finds constructive support in more defined and precise forms. The poetic universe that Corneille explores with meticulous constancy in his paintings is that of his imaginary ‘landscapes’. His fairytale narrations are born from an apparently absent-minded and childish alphabet, in reality sensitive to the evocations of a dreamlike and introspective dimension.