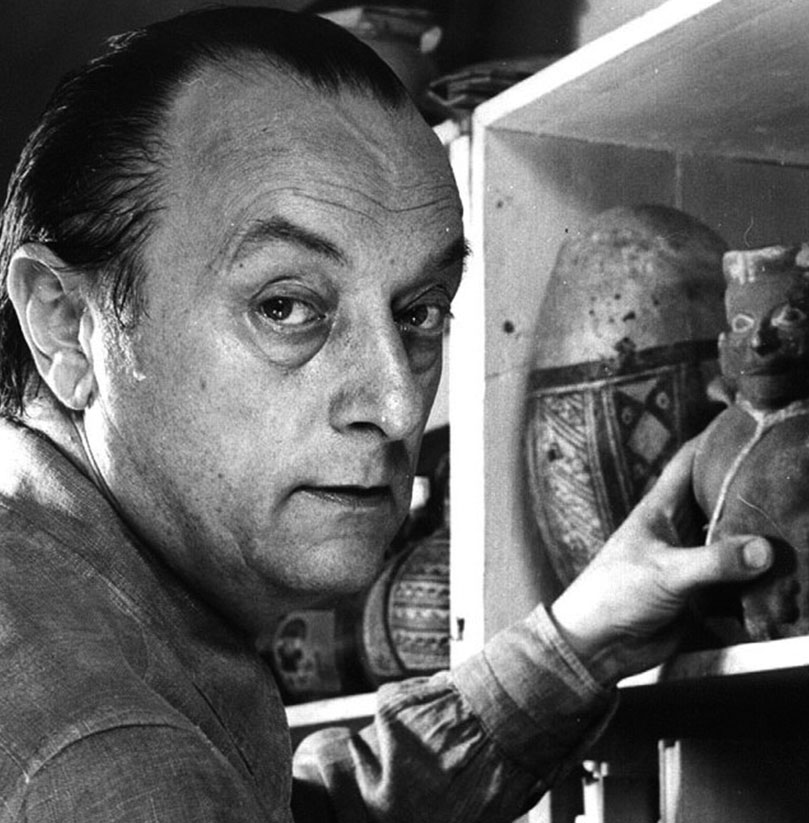 Max Ihlenfeld, the future Massimo Campigli, was born in Berlin on July 4th, 1895. In 1914 he was hired by Corriere della Sera and in that period he approached the Milanese Futurist current, attending Boccioni and Carrà and, under the pseudonym of Massimo Campigli, published in the magazine Lacerba.

In 1919, Campigli reached Paris as a correspondent of the Corriere della Sera and here he began to paint, self-taught. Since then he has been more interested in painting than in journalism. He is attracted to Cubism and meets Italian painters who gather at the Café du Dome. In 1923, he held his first personal exhibition in Rome at the Casa d’Arte Bragaglia. In 1929, when he returned to Paris, he exposed twenty-eight pictures to the Jeanne Bucher gallery, all sold. In 1931 he exhibited in Milan at the Galleria del Milione and in 1932 at the Venice Biennale.

In 1933 he signed, with Sironi, Carrà and Funi, the Manifesto of Mural Painting. In the autumn of 1946 he moved to Amsterdam to take care of the preparation of his first important solo exhibition, with over sixty paintings, at the Stedelijk; after the success of Amsterdam, the exhibition moved to the Boijmans Museum in Rotterdam in 1947.

After the war he returned to Paris, where he came into contact with tribal art, which influenced his style; shortly thereafter he decided to move to Rome where he opened a studio. In 1958 the XXIX Biennale di Venezia dedicated a personal exhibition to him. Even the sixties have been characterized by multiple display opportunities including the anthological exhibition at the Palazzo Reale in Milan in 1967. 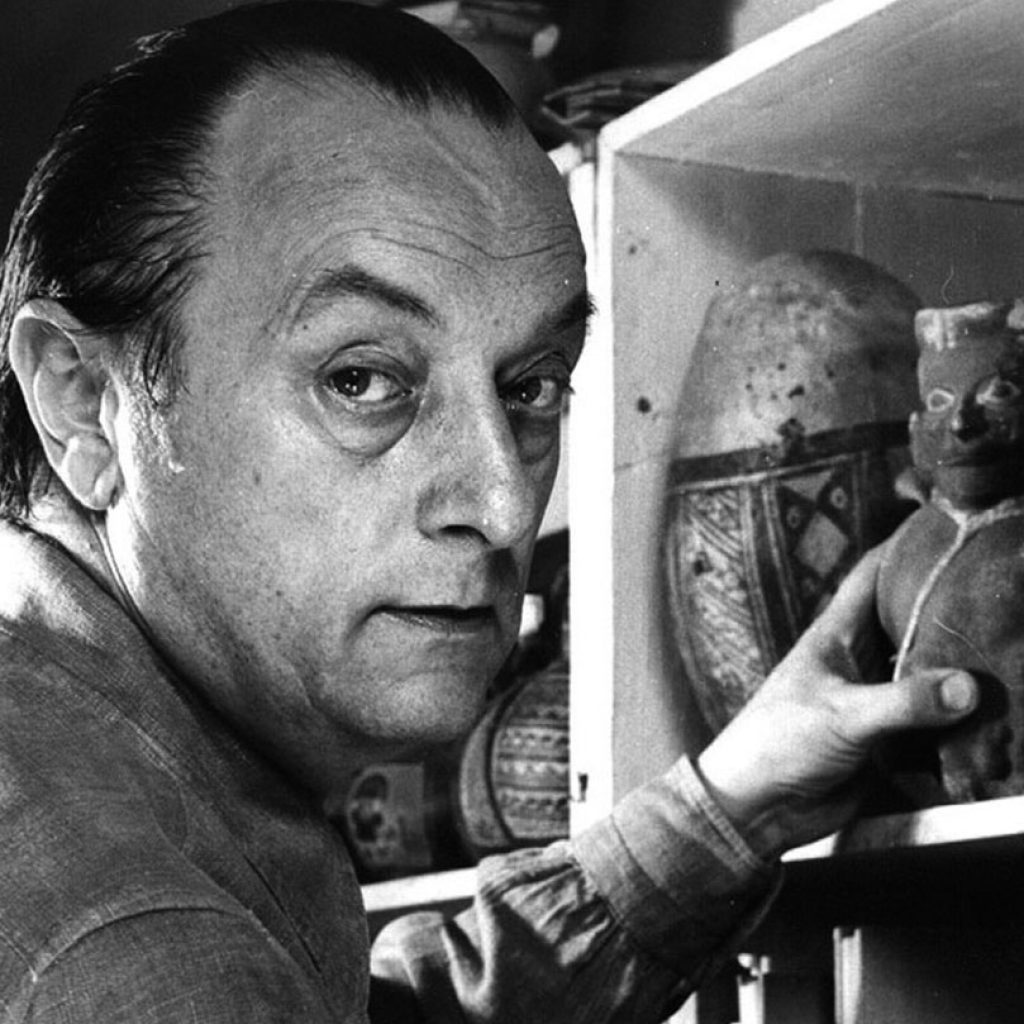