Shōzō Shimamoto, born in Osaka in 1928, is one of the most important exponents as well as the co-founder of the Gutai artistic movement, formed in 1954 in the Kansai region of Japan, together with the artists Jirō Yoshihara, Akira Kanayama, Saburo Murakami and Kazuo Shiraga. Their activities anticipated the great changes in Western art of the early Sixties. The name of the movement, Gutai bijutsu kyokai, in Japanese means Association of Concrete Art. Their artistic activity is in fact mainly directed to the search for the intrinsic expressiveness of the color matter taken in its individuality, no longer distorted or otherwise controlled by the gestures of the brush, but left free to expose itself in its corporeity.

Engaged in academic teaching at Kyoto University of Education, the Master was President of the Takarazuka University of Art and Design as well as of the Japanese Disabled Artists Association. His works can be found in major museums around the world, including the Tate Gallery, Pompidou Center, Gallery of Modern Art in Rome, Art Museum in Bern, Gallery of Modern Art in Venice and in almost all Japanese museums. His works have been exhibited in a series of important museum exhibitions, including the Solomon R. Guggenheim Museum (New York), Museum of Contemporary Art (Los Angeles), Modern Museet (Stockholm) and Jeu de Paume (Paris), and are also included in the permanent collections of Tate Modern (London), Art Institute (Chicago), National Museum of Modern Art (Rome) and in almost all Japanese museums. Shimamoto died in Osaka in 2013 at the age of 85. 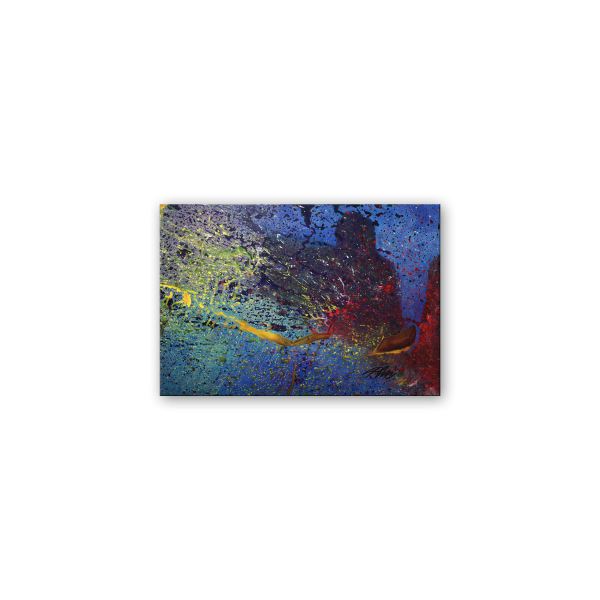 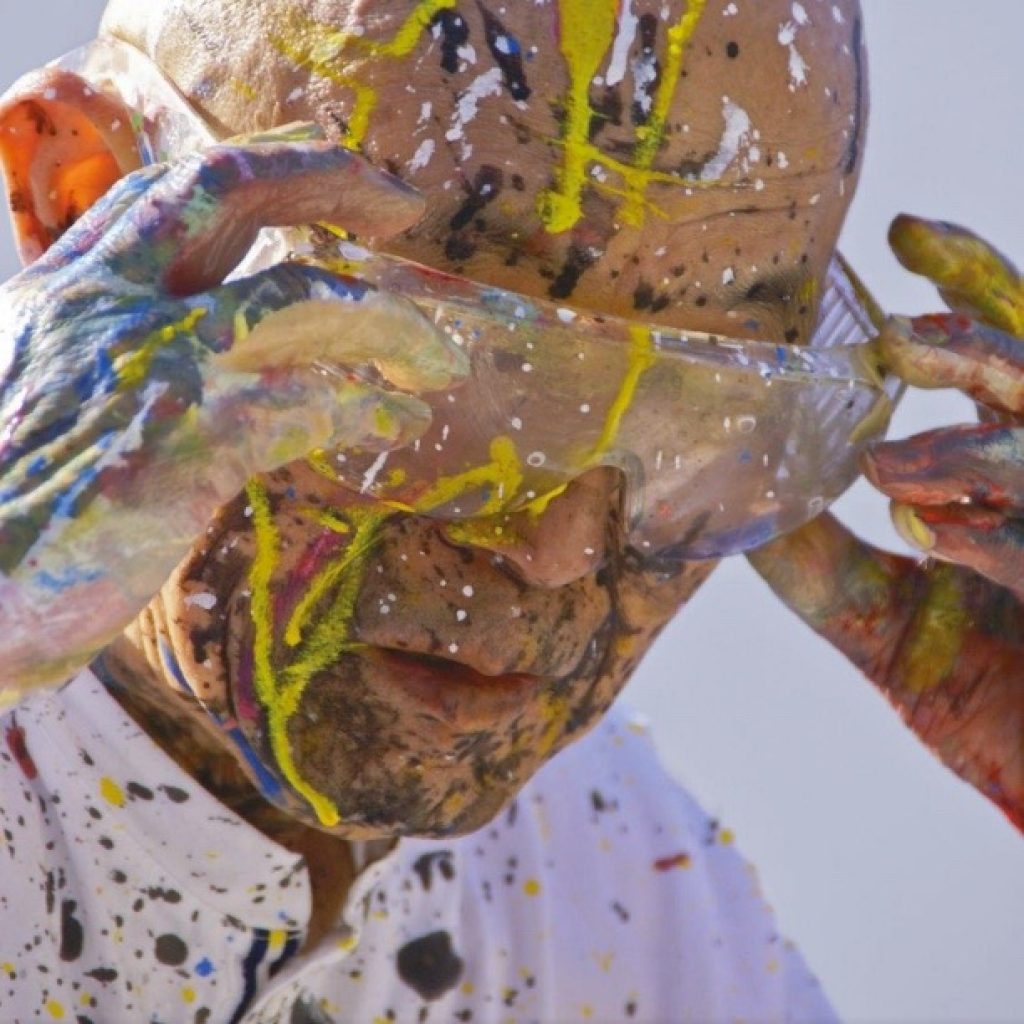 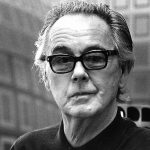 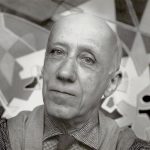