Born in Sichuan, China, and currently residing in New York, Yanyan Huang derives influences from a range of Classical and ancient cultures that map out an elaborate mythology of geographies, identities, and interdependent relationships within her own autobiography as well as the natural world.

Much in the manner of polyphonic musical compositions, strokes of color soar around the canvas as they induce the viewer into a hypnotic abyss. Her canvases delve into the nature of memory through layered arabesque gestures that give impressions of atmospheric tones while yielding a distinctive vocabulary of airy, colorful washes. The overarching flow and movement, akin to voluptuous balletic performance, conjure compositions that personify tenets of baroque tradition, ancient mythological narratives, and allusions to Chinese landscape and calligraphy.

Huang’s works can be found in major collections worldwide. 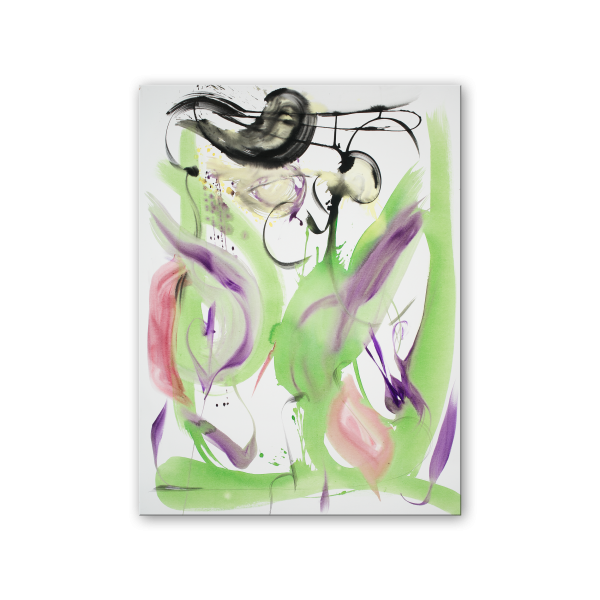 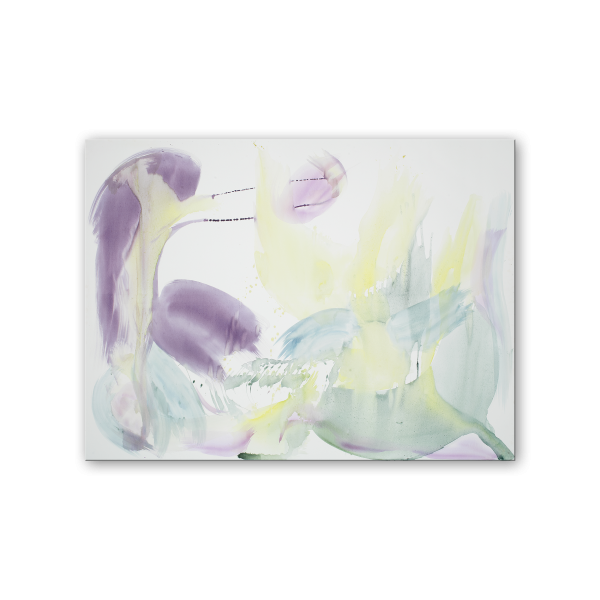 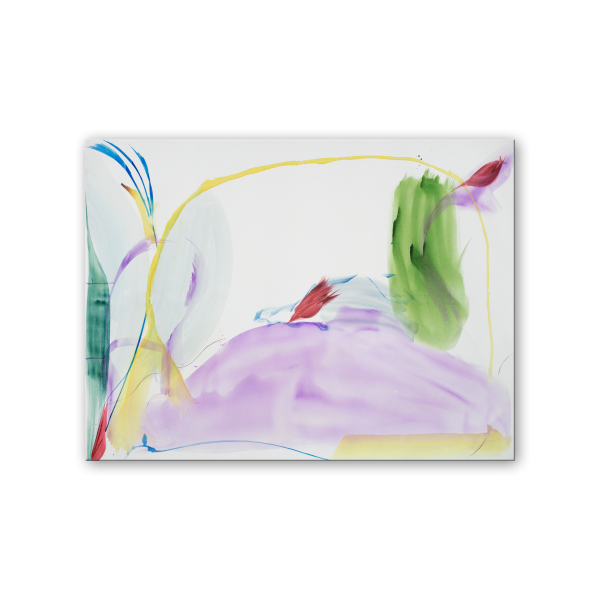 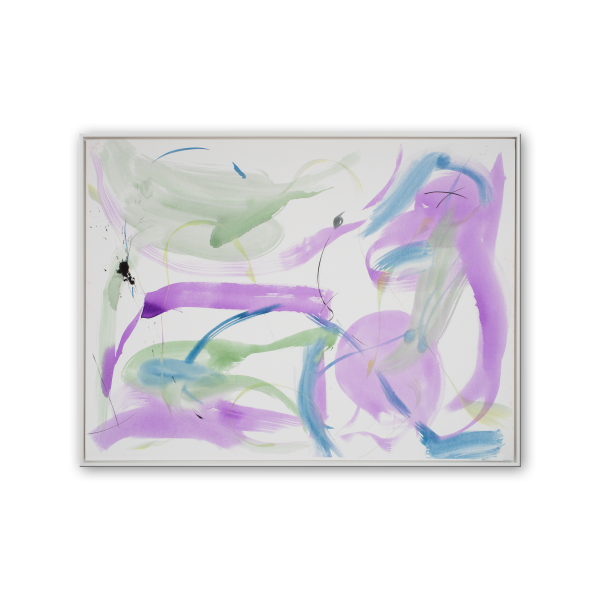 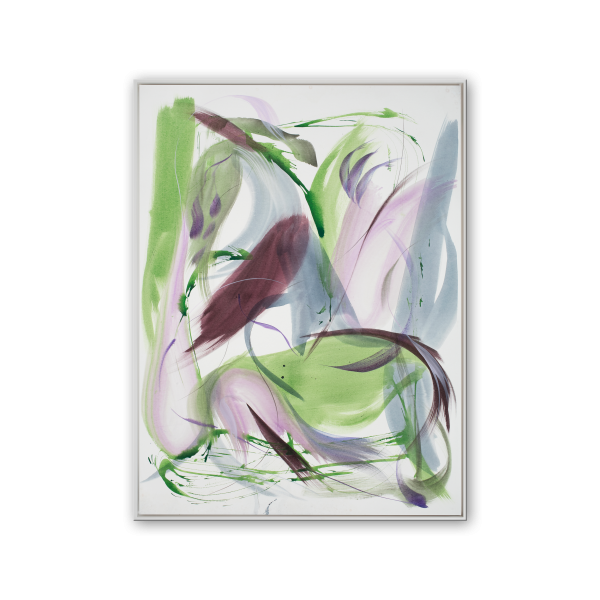 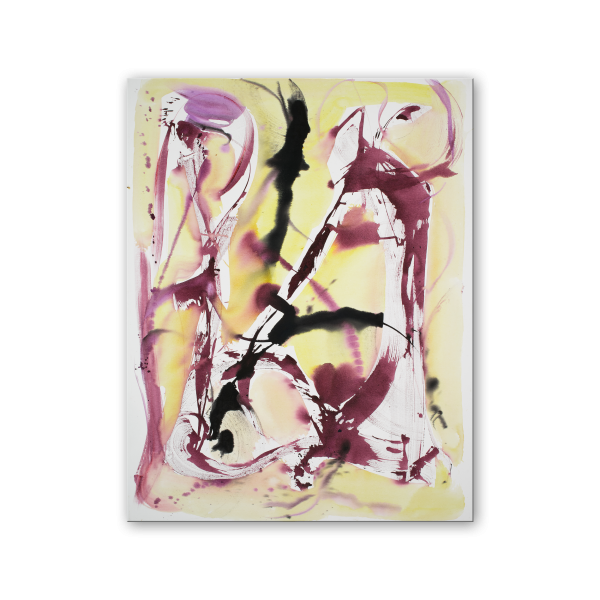 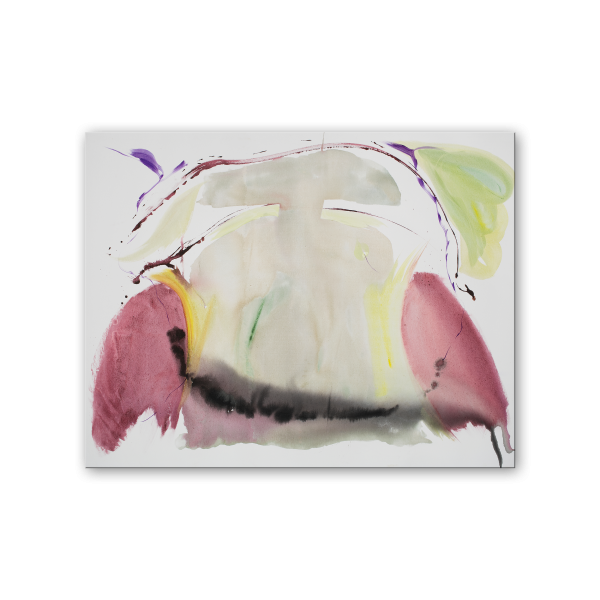 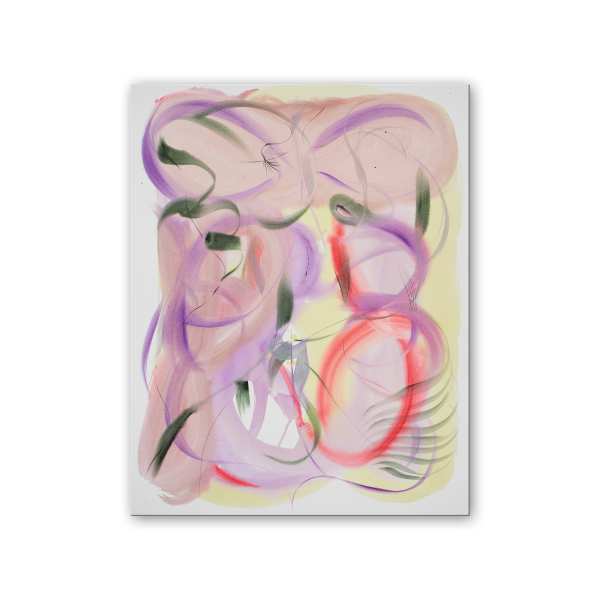 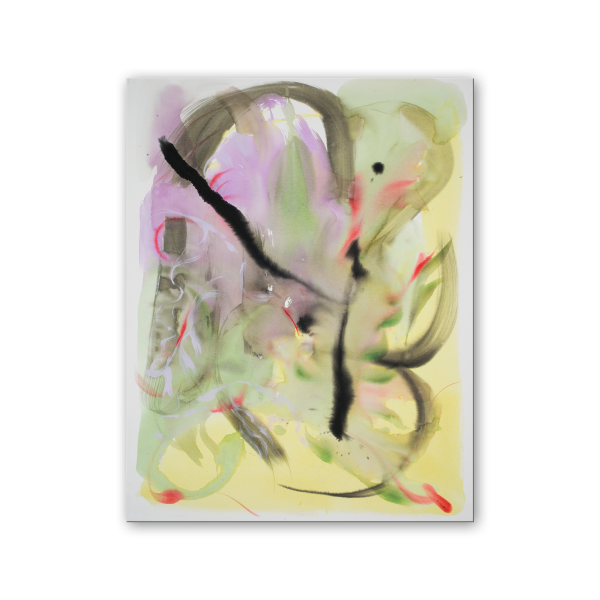 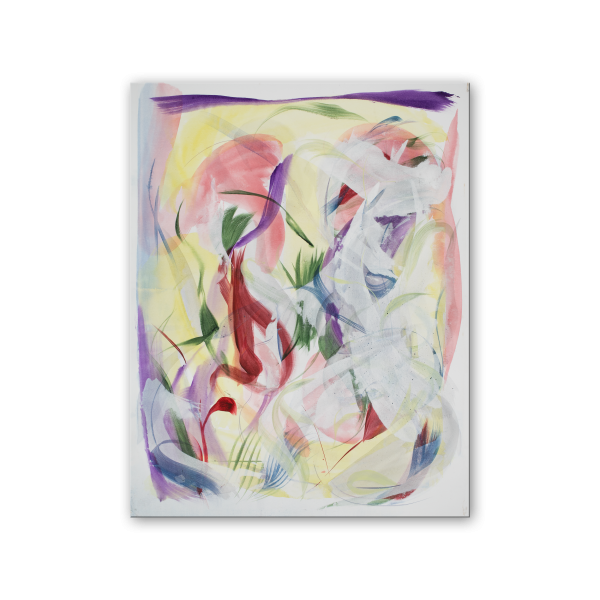 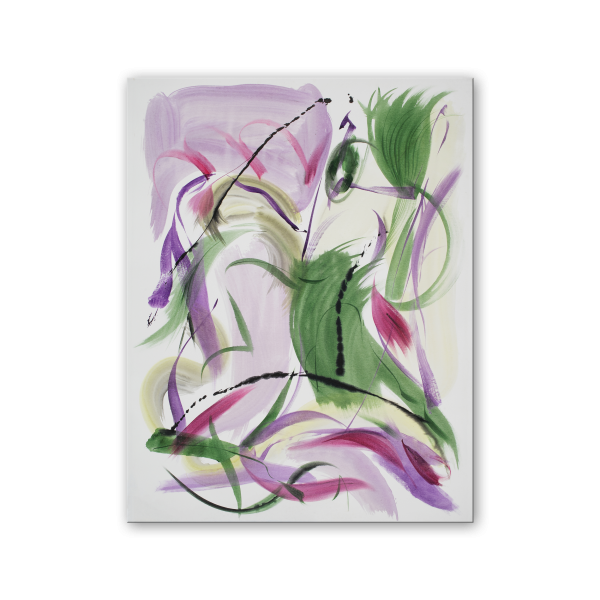 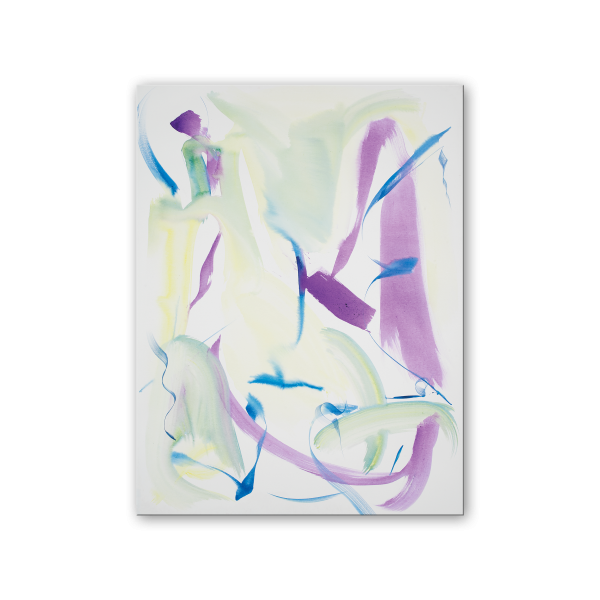 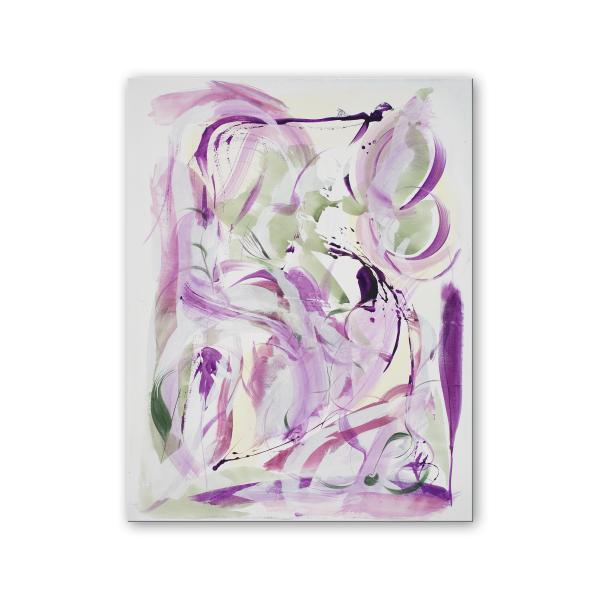 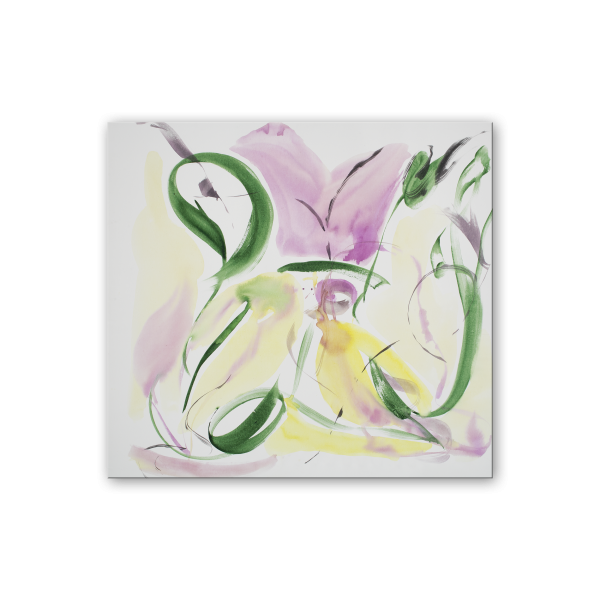 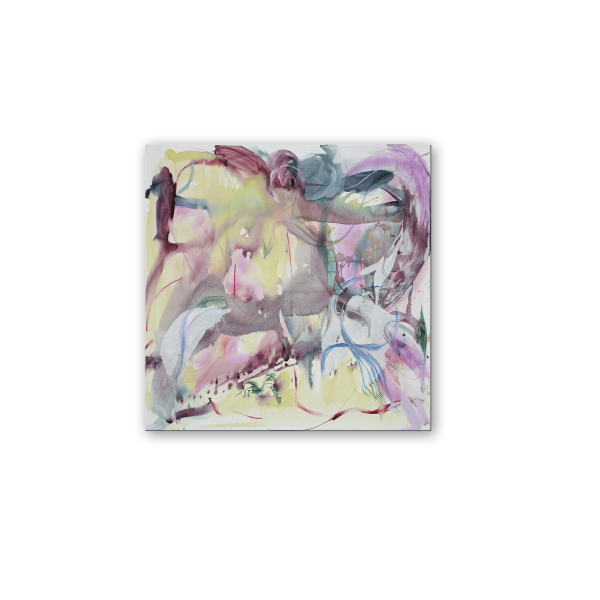 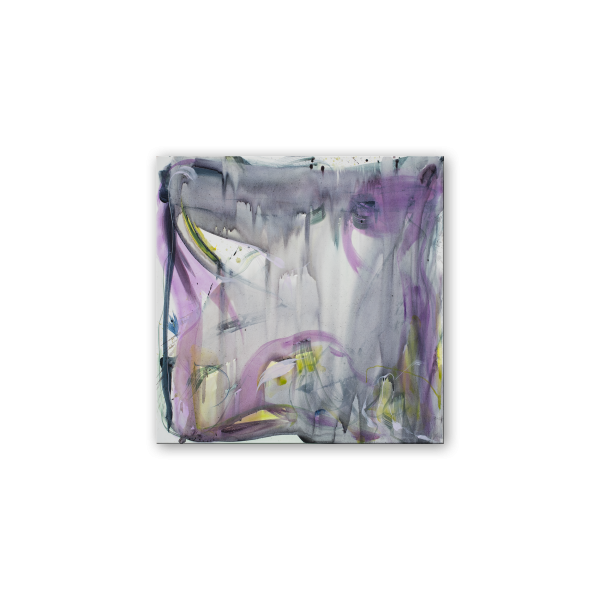 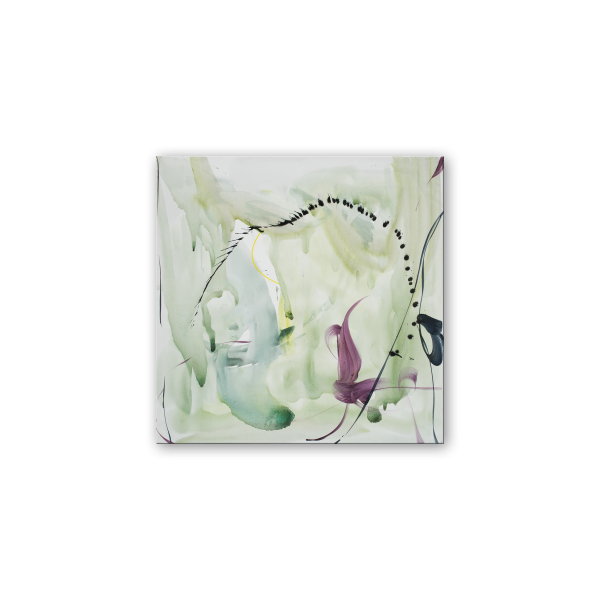 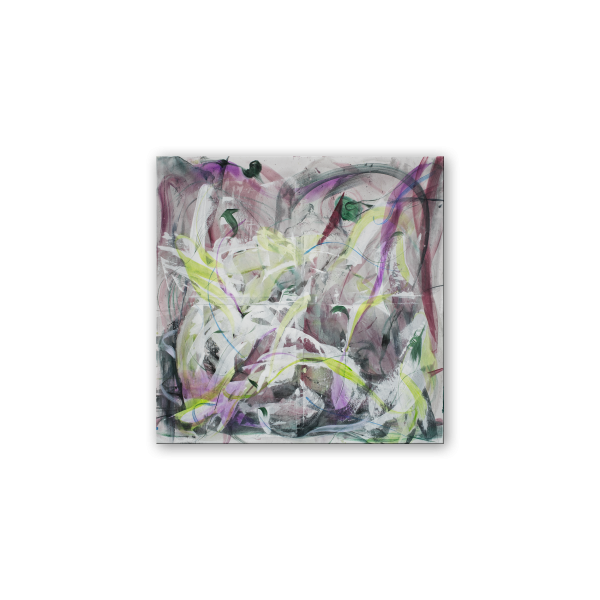 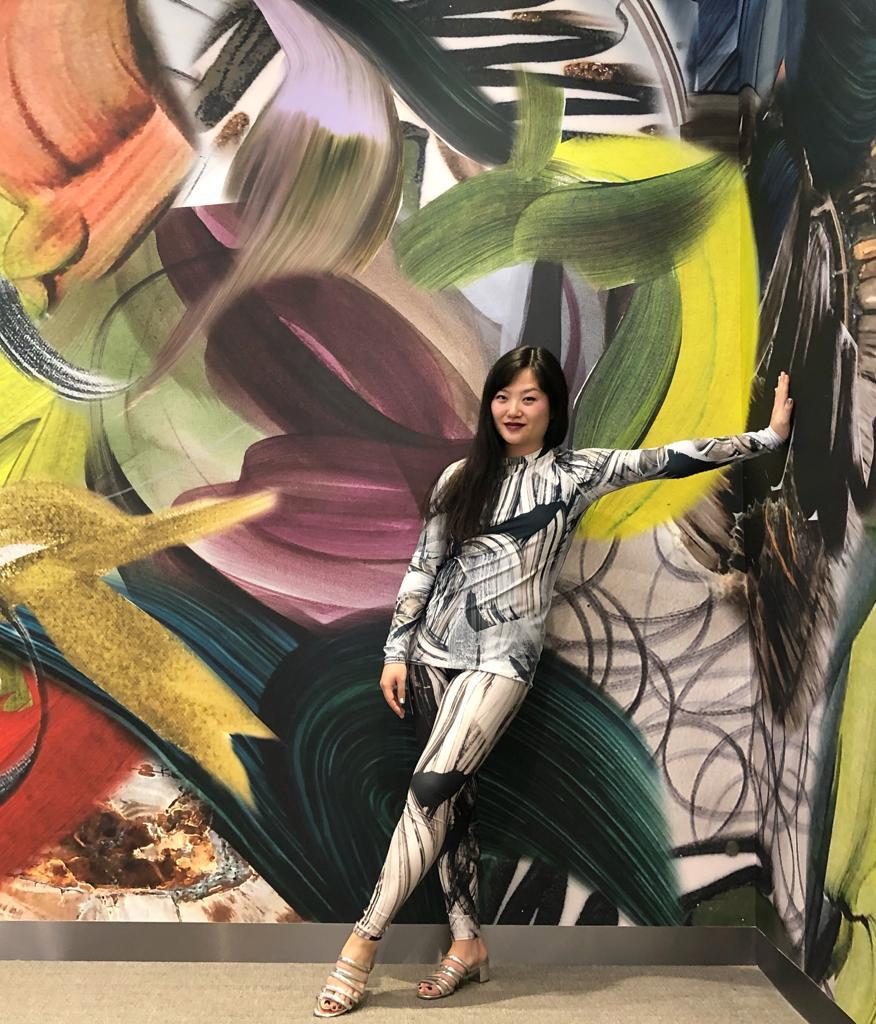 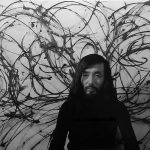 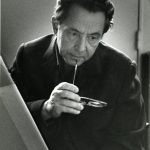