Dellupi Arte gallery will inaugurate the new exhibition year with a solo show dedicated to Georges Mathieu, on view from October 21st to November 20th, in via A. Spinola 8, inside the residential complex designed by Daniel Libeskind in CityLife.

The exhibition, organized in collaboration with the Comité Georges Mathieu, will focus on the production of the 50s and 60s of the father of Lyrical Abstraction, through a selection of works – mainly oil paintings on large canvases – chosen for their importance, quality and recognized value.

In the prolific years of the Fifties and Sixties, retraced and widely represented, almost year by year, by the exhibition, Georges Mathieu already presents all the peculiar characteristics of his best production. From 1948 to 1949 the artist stands out for his unique application of color, directly from the tube: technically he traces his “writings” by directly squeezing the pure color from the tube so as to be able to paint and at the same time draw, fixing quickly his impromptu tracks on the canvas. This way of spreading the color, which is now entrusted to the spatula, to the drippings and the aforementioned tubes, anticipates the solutions that would shortly be adopted by Jackson Pollock. In 1950-51 he conceived the first “tachist” works and began to associate with his paintings titles inspired by the history of the French nation.

As Mathieu himself states, the characteristics of his painting are: “The absence of premeditations in the forms and gestures, the need for a second level of concentration and the primacy accorded to freedom of execution”. In fact, the artist often creates his paintings directly in front of a small audience, often venturing into real theatrical performances. The painter particularly cares about the spectacular values of these interventions, offering us already real performances in which the quick and agitated material painting becomes a cry, action, race, gesture, primordial word and psychic automatism. Mathieu will also be the first artist to be aware of the affinities between the practice of lyrical and abstract Expressionism and to get in touch with American galleries.

The works by Georges Mathieu, at the time misunderstood and struggling with a society in which he felt alien, are now hosted in prestigious public and private spaces including The MoMA and the Guggenheim Museum in New York, the Centre Pompidou in Paris, the Kunsthaus Zurich and Basel, the Gallery of Modern Art in Rome and the National Museum of Modern Art in Tokyo. 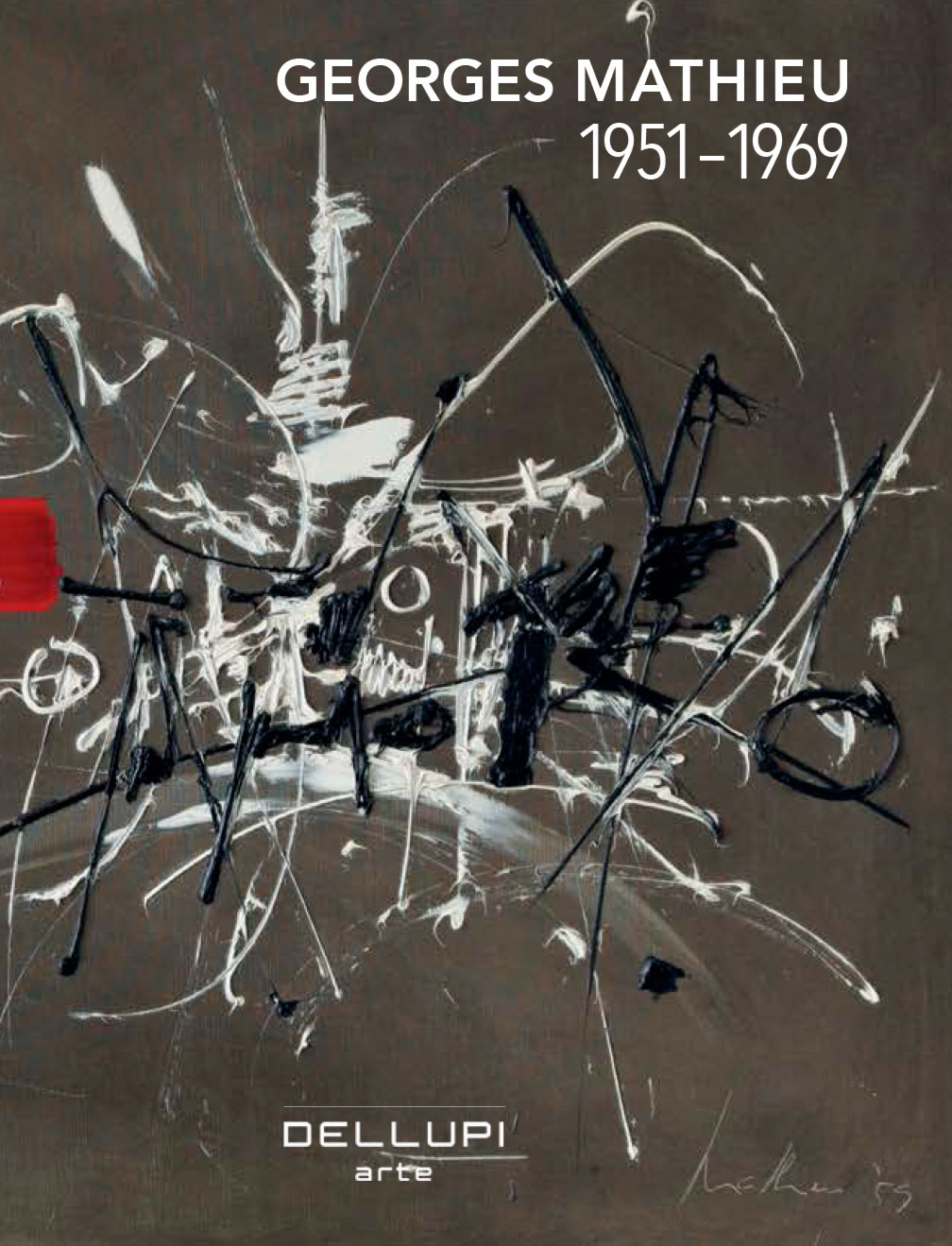 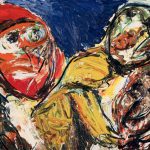 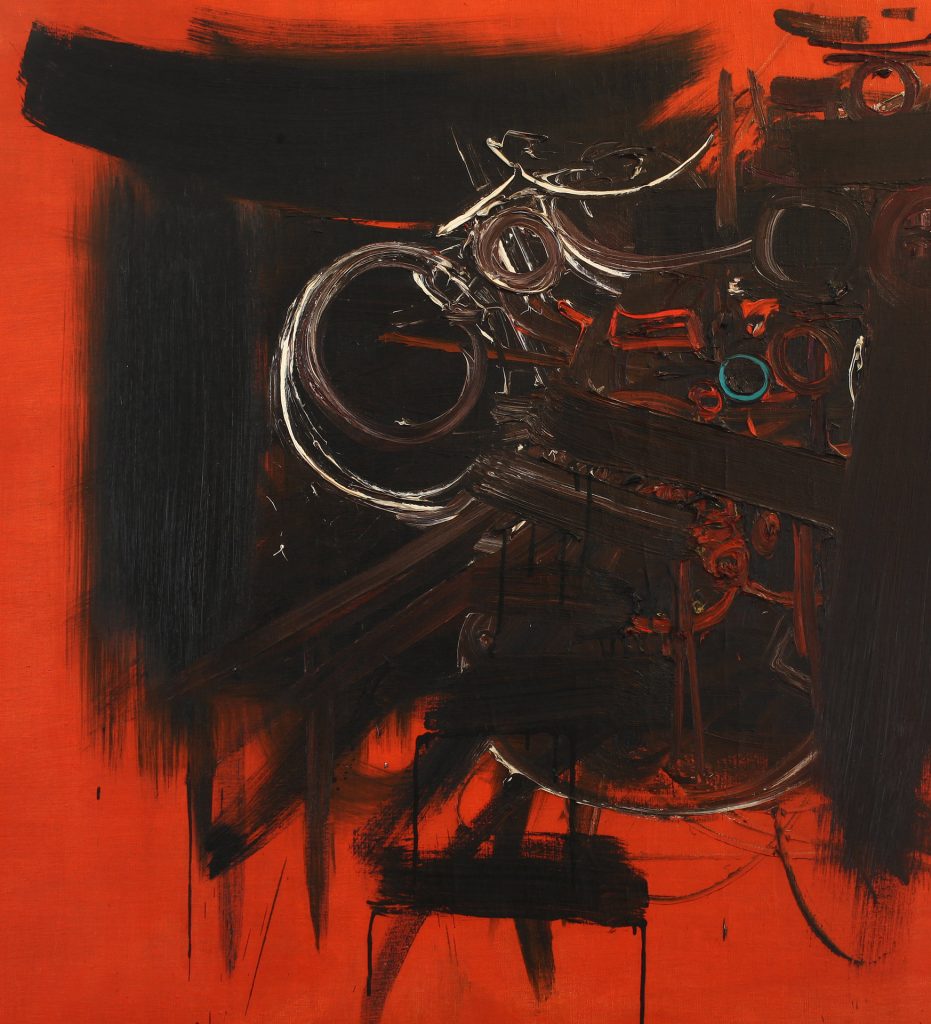