In the works of Katrin Fridriks, there are all the opposing forces of the land from which she comes – Iceland. As fire, ice, volcanoes and geysers coexist in her island, so do spontaneity and rule, dynamism and control, meet and clash on her canvases, creating works full of explosive energy that overwhelm the observer.

From November 30, 2017 to January 31, 2018, Dellupi Arte gallery in Milan will present the first solo show of the Icelandic artist in Italy, entitled “Katrin Fridriks. Forces of Nature”. The première condenses the idea of finding a right balance between different potential thrusts present in nature as in man.

The destructive force of the elements is balanced by its conservative and self-regenerating power, the delirious omnipotence that often distinguishes man with his sense of inferiority in face of nature. Every work of Fridriks recalls the immensity of nature – cosmic panoramas, lunar landscapes, geological stratifications, drought-defatted soils – but also infinitely small, such as cellular organisms and biological molecules, with the aim of stimulating a reflection on the devastating impact of man on Earth.

“We are fortunate and fully aware that we are the fourth richest water resource in the world, Iceland. We need to help those who need it and protect nature, “says Fridriks, who with her work intends to focus on thorny social and political issues, especially related to the theme of environmental protection. “Forces are all about life: they are DNA strands that are free in space, they are the foam of the mighty waves of the ocean, they are the eye of a cyclone, the inner energy that shakes things,” writes curator Ilaria Porotto in her catalog text.

The contrast between macro and micro is a recurring feature in the artist’s research: in Noble Awareness & Spirits, acrylic on canvas 150×150 cm, visible at the show, the size of the totality is combined with some details perceptible only at a very close gaze.

The desire to seek a meeting point between opposites is also found in Katrin Fridriks’s working process that combines speed and dynamism with pre-established directions and controlled gestures: this energy that in the act of painting remains in power dissipates disproportionately on the canvas creating a real emotional explosion. Vitality, that is further accentuated by the combination of brilliant and contrasting colors, conceived by the Fridriks herself. Particularly significant, in this sense, are the works Mothernature’s Awakening and Super Sonic & Divine Wonders I, both exhibited in the spaces of Dellupi Arte gallery. 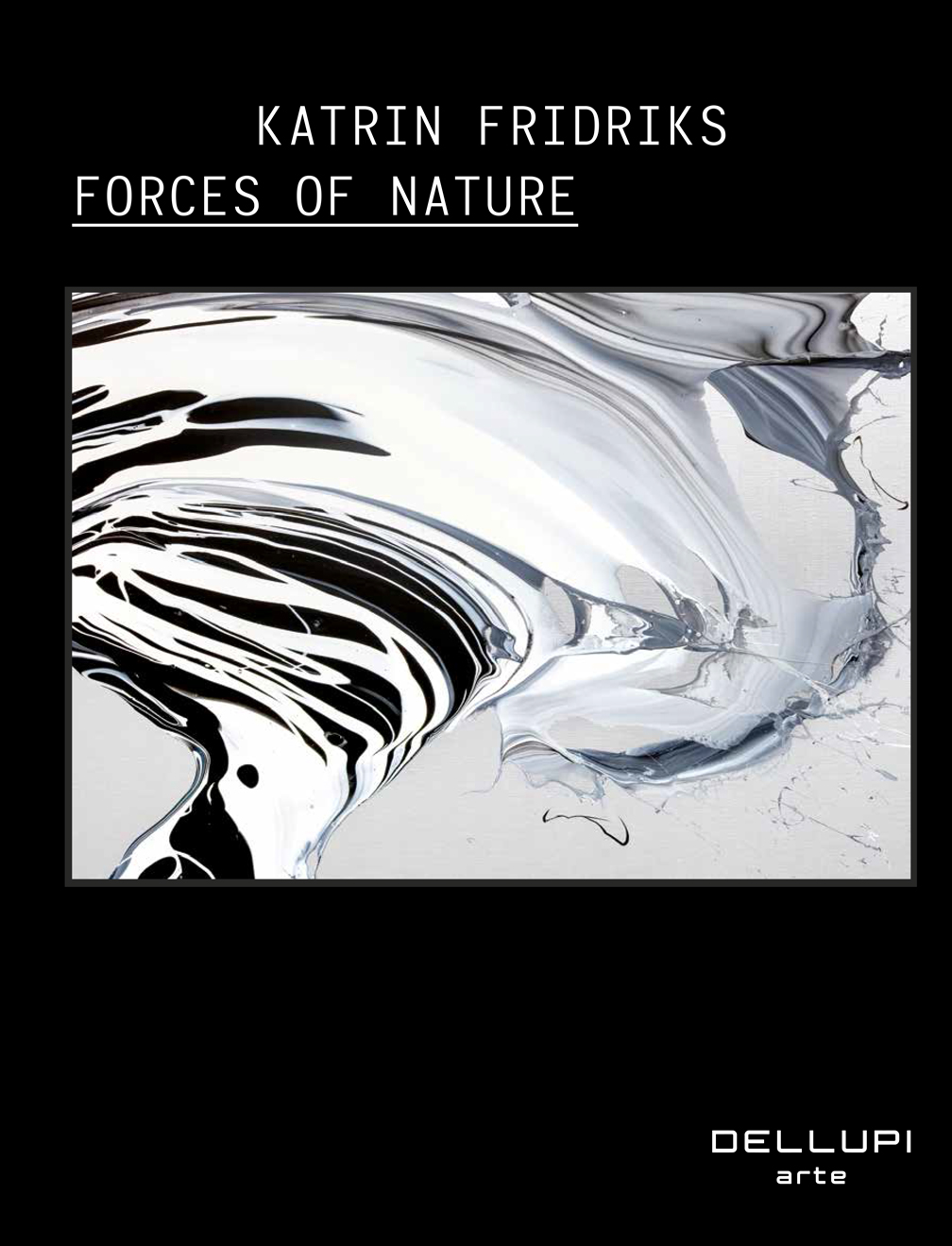 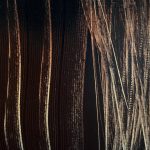 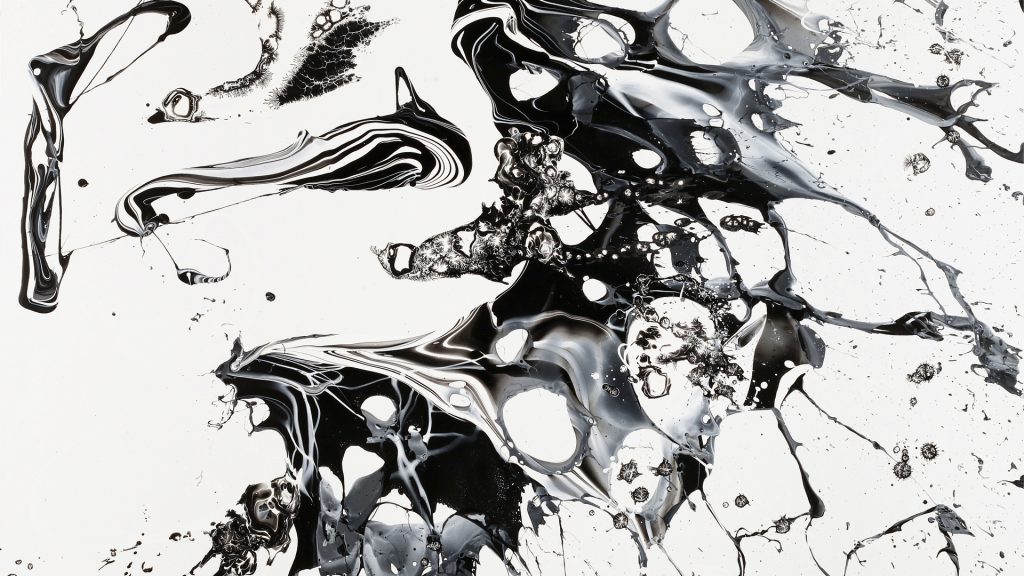